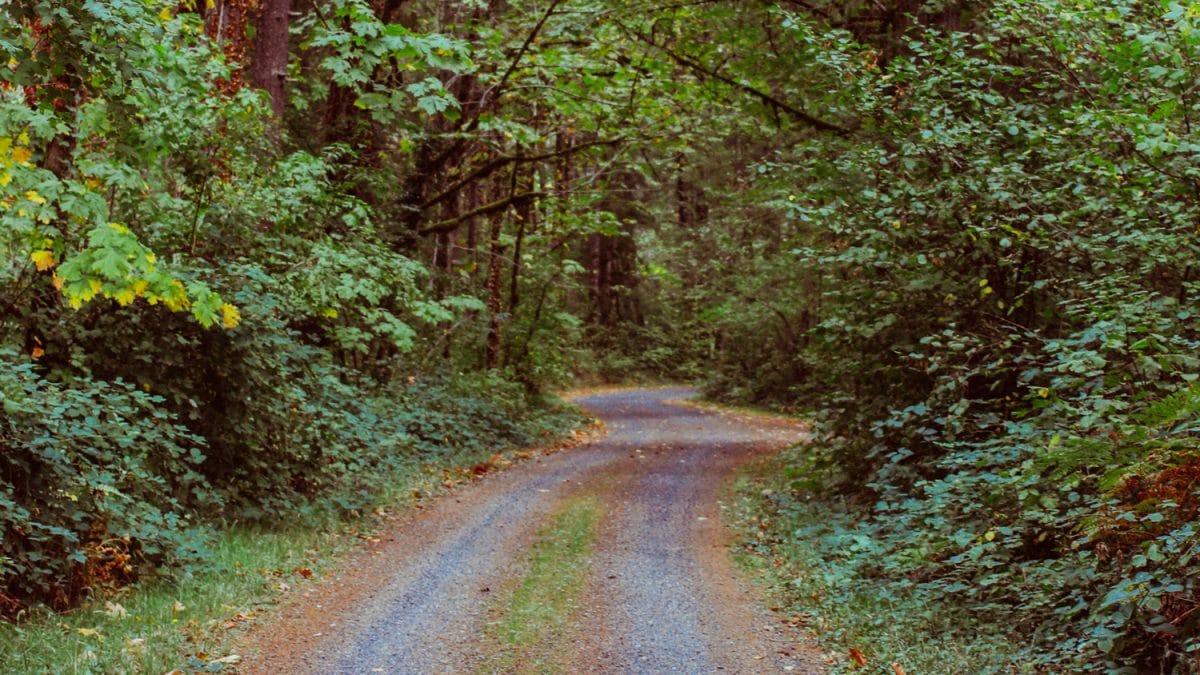 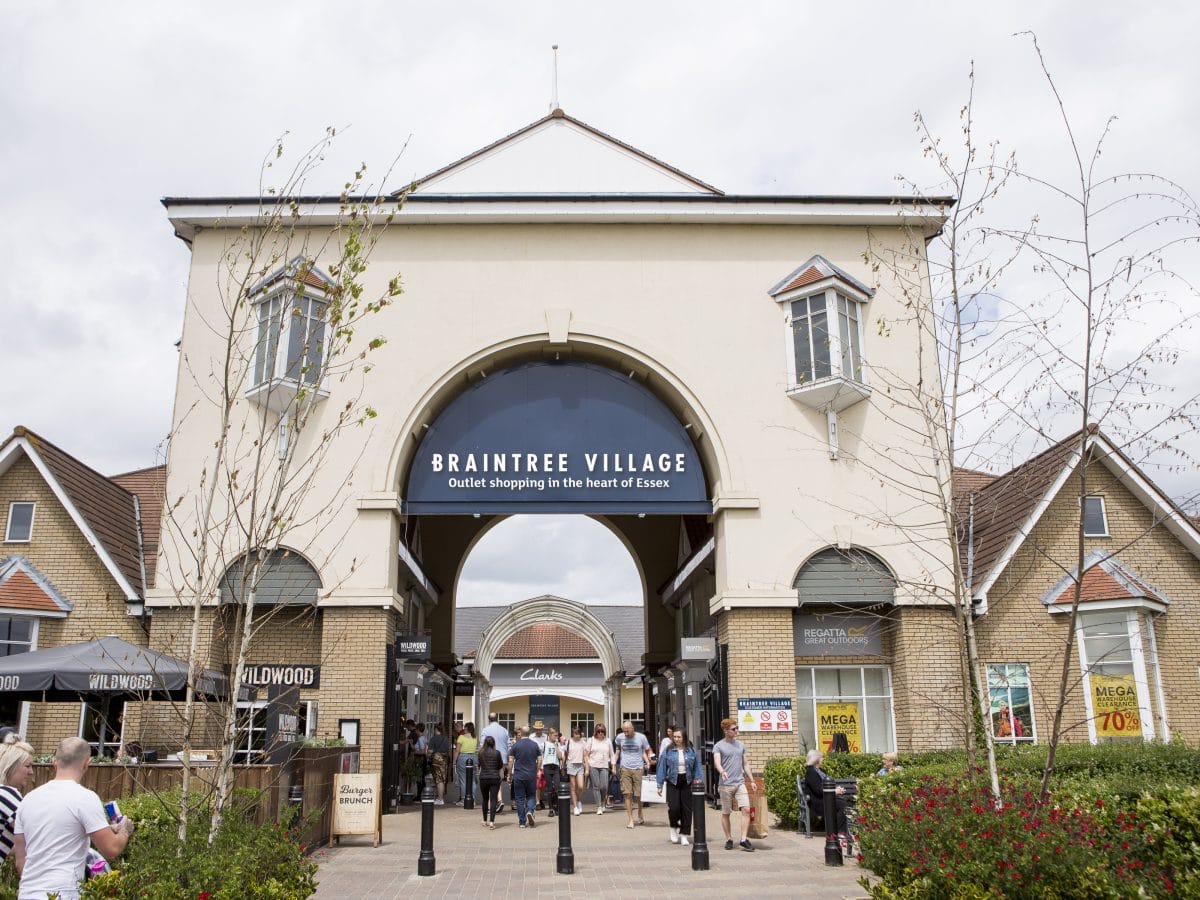 The line passes through White Notely and Cressing, home of the Cressing Temple, calling at Braintree Freeport Designer Village (for fashionista bargain hunters) and Braintree.  There are country walks and cycle routes (John Ray Walk and Flitch Way the start of which is adjacent to Braintree Station), history at Braintree Museum or you can just relax in the areas many hostelries and restaurants.

Travelling by train is easy and takes just 60 minutes from London.

Explore, experience and enjoy days out on the Flitch Line 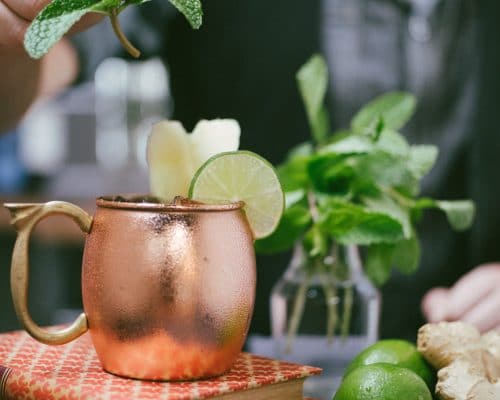 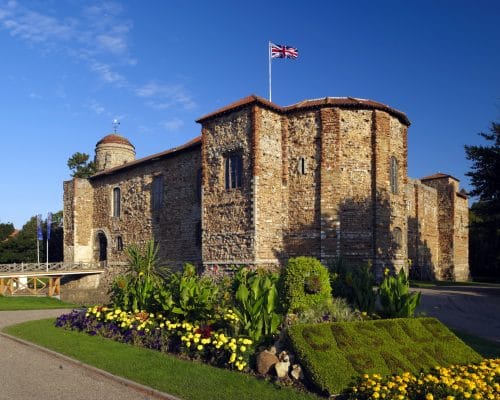 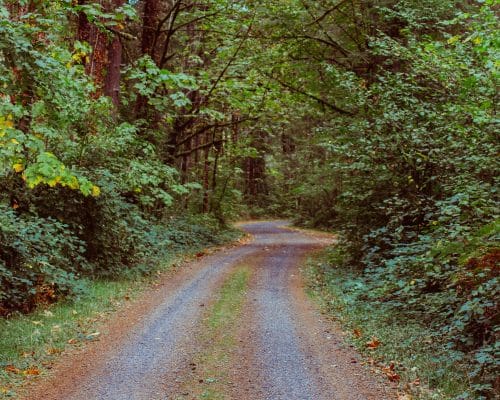 The YouTube video shows the work on being undertaken on the Flitch Walk, a fantastic walk from Braintree Station to Dunmow, a fabulous café at Rayne serving big chunky sandwiches and very big cakes! 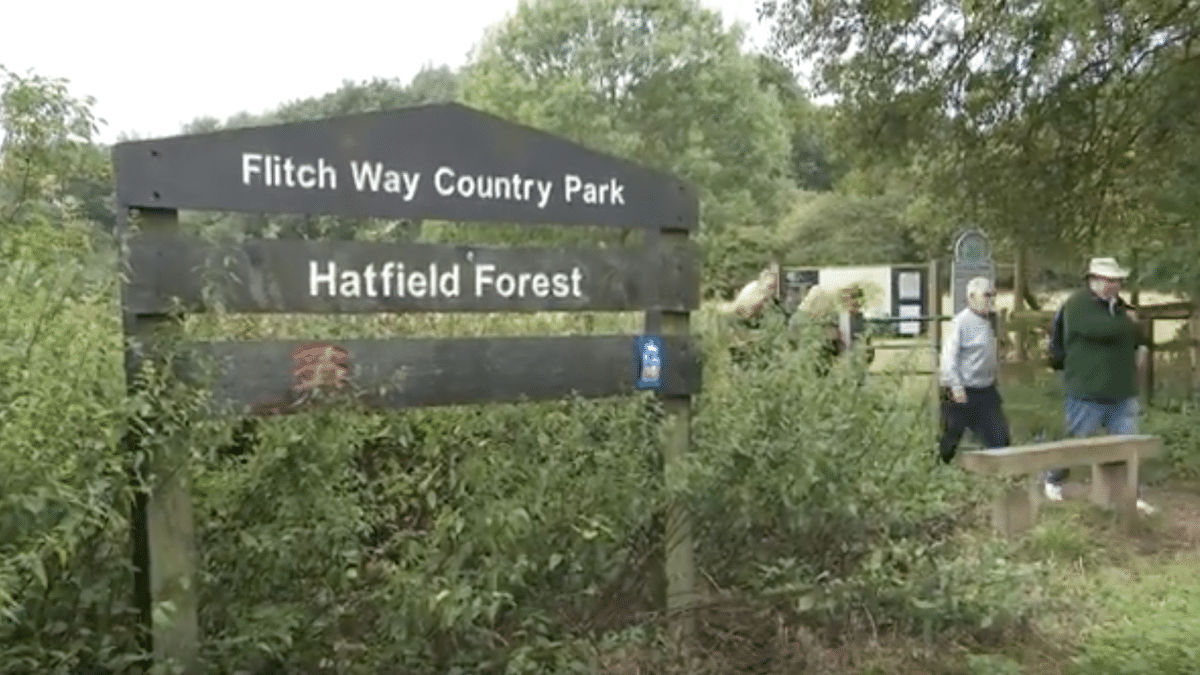