Things to do in Harwich Town 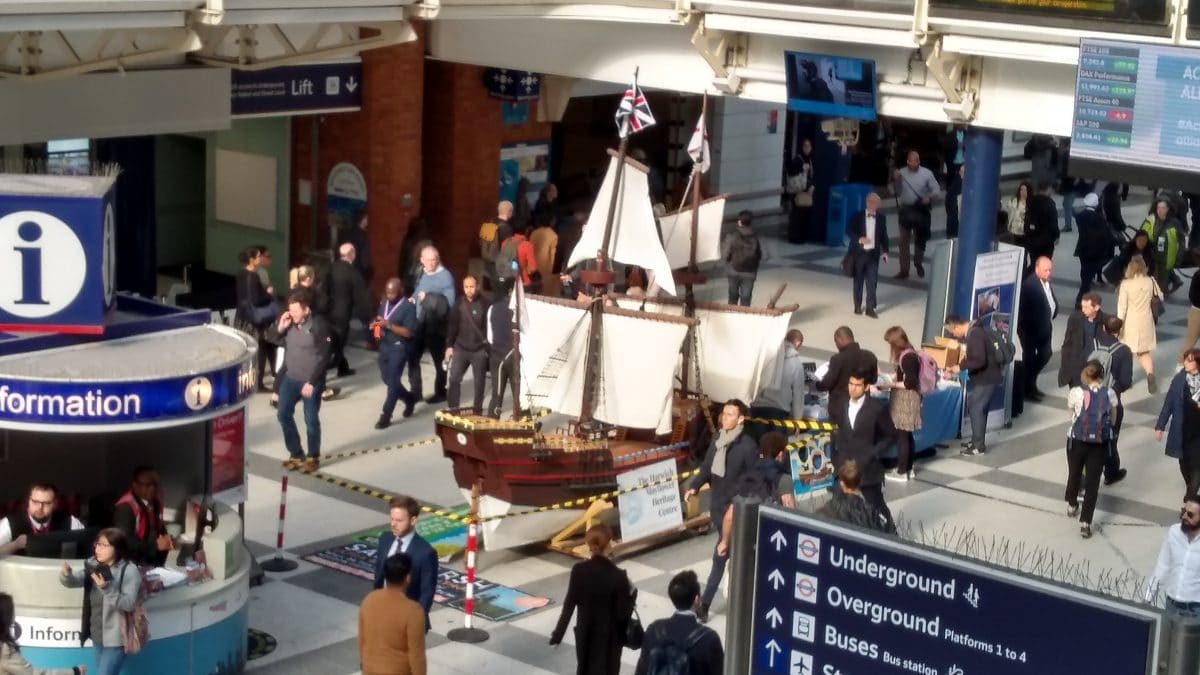 The port of Harwich is a must-see destination for history-lovers. It is the place where the Mayflower ship is believed to have been built and where its captain, Christopher Jones lived and was twice wed.
Visit the historic town, see the house where Christopher Jones lived and the church where he was married. Other attractions include the Electric Palace , one of Britain’s first cinemas (which has local actor Clive Owen as its patron), and the atmospheric Redoubt Fort, which dates back to the Napoleonic Wars. Famed diarist Samuel Pepys was once MP for the town. The Historic Harwich society provide informative guided tours.

The attractive old town was built on a grid pattern, in the 13th Century, by the Earl of Norfolk, to exploit its strategic position at the mouth of the Stour/Orwell estuary. The famous seafarers Hawkins, Drake and Frobisher all sailed from Harwich during the reign of Queen Elizabeth I on various expeditions.
An enjoyable way to discover the historic town is to follow its Maritime Heritage Trail. From Ha’Penny Pier Visitor Centre on the Quay there are guided walking tours throughout the summer.

Further afield, visit the popular Essex town of Billericay where you can find a blue plaque dedicated to Christopher Martin – an influential Pilgrim and one of the signatories on the Mayflower Compact. A little further is the seaside town of Leigh-on-Sea, where you can find a pub called The Mayflower which lists the names of the passengers on board the ship which came from Leigh.
Click on the More Info  link for more information on the journey of the Mayflower and links to the other locations around England celebrating the 400 year anniversary.